Pope at Mass: ‘Learn from Vatican II how to see the Church’

In his homily during Mass on the 60th anniversary of the opening of the Second Vatican Council, Pope Francis says Jesus’ words to St Peter – “Do you love Me? Feed My sheep” – are also addressed to the Church today.

“Do you love Me? Feed My sheep.” These words of Jesus, originally spoken to St Peter, are “also addressed to us, to us as Church,” said Pope Francis in his homily at Mass celebrated on Tuesday, marking the sixtieth anniversary of the opening of the Second Ecumenical Council of the Vatican – Vatican II.

In fact, the Pope said, the Council was “one great response” to the Lord’s question, “Do you love Me?”
“To rekindle her love for the Lord,” he said, “the Church, for the first time in her history, devoted a Council to examining herself and reflecting on her nature and mission.”

Pope Francis then suggested three ways we can learn from the Council to look at the Church, beginning with looking at her from Gods point of view, “from on high, with God’s eyes, eyes full of love.” He warned against looking at the Church from our own point of view, condemning both “progressivism” and “traditionalism” as infidelity, “forms of Pelagian selfishness that puts our own tastes and plans above the love of God.”

Church exists for sake of love

Turning to the word “feed,” Pope Francis explained that this is the kind of love that Jesus desires from St Peter. Originally a fisherman, Peter was made a shepherd, one who is called to live among his sheep and to love them.

This, the Pope said, is the second way of looking at the Church: looking around, being in the world without looking down on others. “How timely the Council remains!” he said. “It helps us reject the temptation to enclose ourselves within the confines of our own comforts and convictions,” and leads us to “imitate God’s approach,” to seek the lost sheep and lead them back to the fold.

He said, “the Church, our holy and hierarchical Mother, springing from the heart of the Trinity, exists for the sake of love,” and called on the faithful to “resist the temptation to self-absorption.” The People of God, said Pope Francis, “are a pastoral people,” called especially to care for the poor and the outcast.

Single, unified of the Lord

Pope Francis concluded his homily with an impassioned plea for unity in the Church.

God, he said, “wants us to see the whole” and this is the third way of looking at the Church. The Pope lamented the tendency of Christians to “choose sides” in the Church, instead of being servants to all.

“We are His sheep, His flock,” the Pope said, “and we can only be so together, and as one.”

“Let us overcome all polarization and preserve our communion!”

Finally, Pope Francis thanked the Lord “for the gift of the Council,” and prayed that He might “free us from the presumption of self-sufficiency and from the spirit of worldly criticism… to lead us forth from the shadows of self-absorption… [and] save us from the forms of polarization that are the devil’s handiwork.” 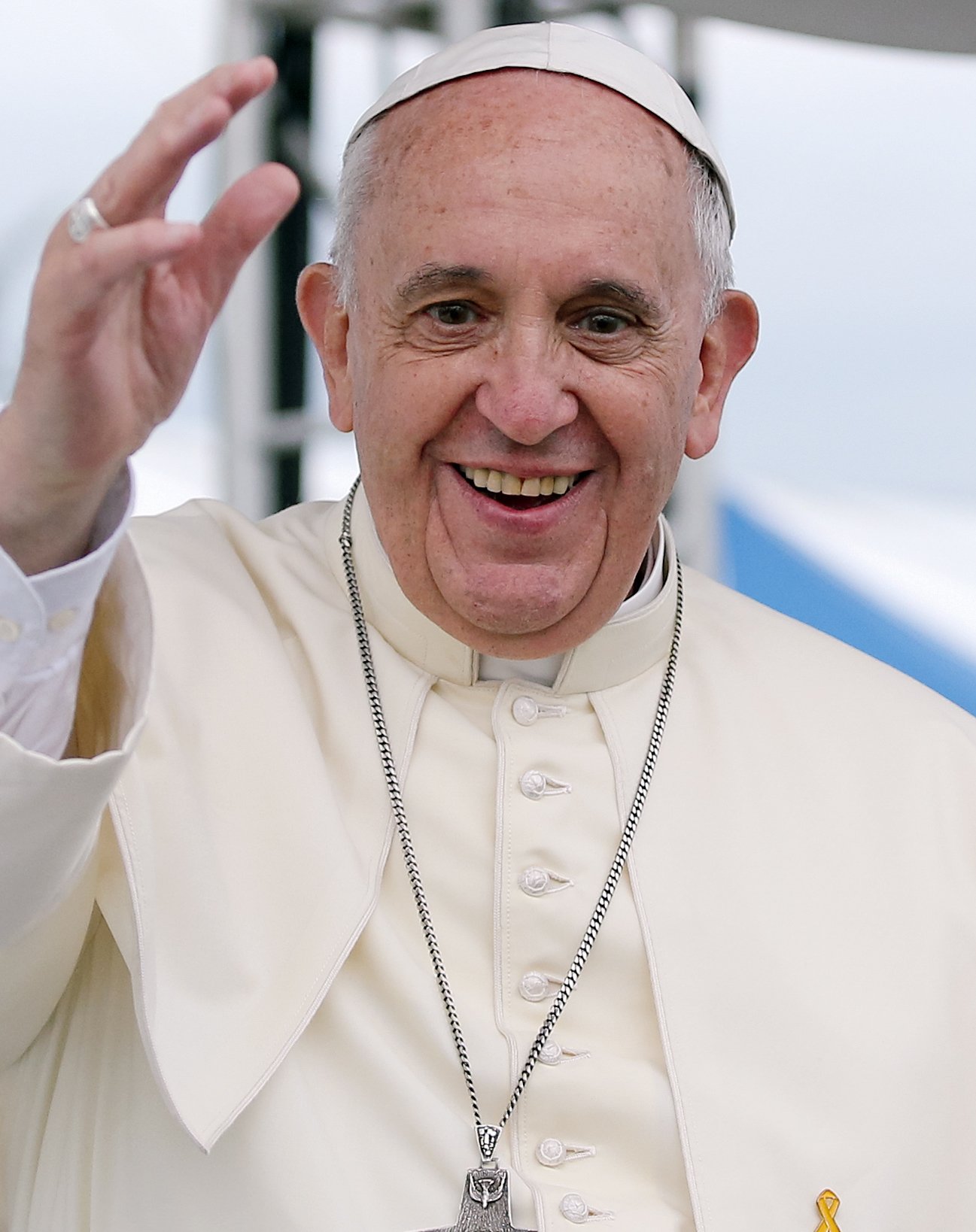 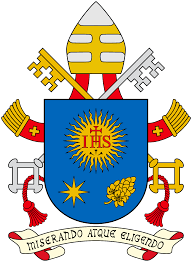